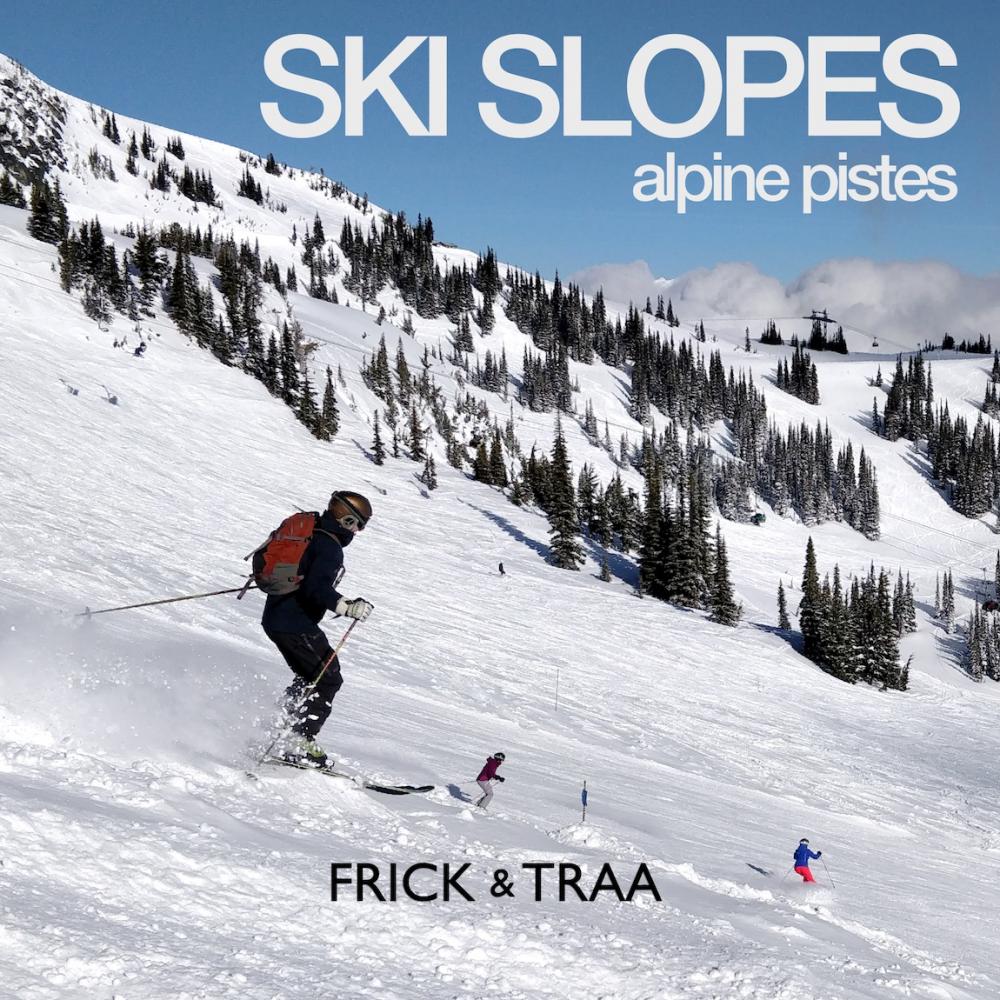 In 2016 we responded to a request on Facebook by sound designers Mikkel Nielsen and Peter Albrechtsen.
They were looking for 'clean ski slope ambiences', from somewhere in Europe, for the film Godless.
Arnoud happened to be on ski-vacation at the Kreischberg, in a very quiet part of Austria and as always he
brought his trusty Sony PCM-D50. You never know if something nice can be recorded :)
Fast forward two years, after some more recordings, with more gear, on the same ski slopes, we present:
Ski Slopes, a mini sound library by Frick & Traa.

This is the first release in a year of collecting, editing and describing thousands of sounds.
Next up is a very special and big(!) ambience library, what's it about we'll keep a secret for now :)
Let's just say it's unique and so massive (over 30GB) that we need a little more time to get the descriptions
in perfect shape. We very excited though to be sharing Ski Slopes with you in the meantime and hope you are too!